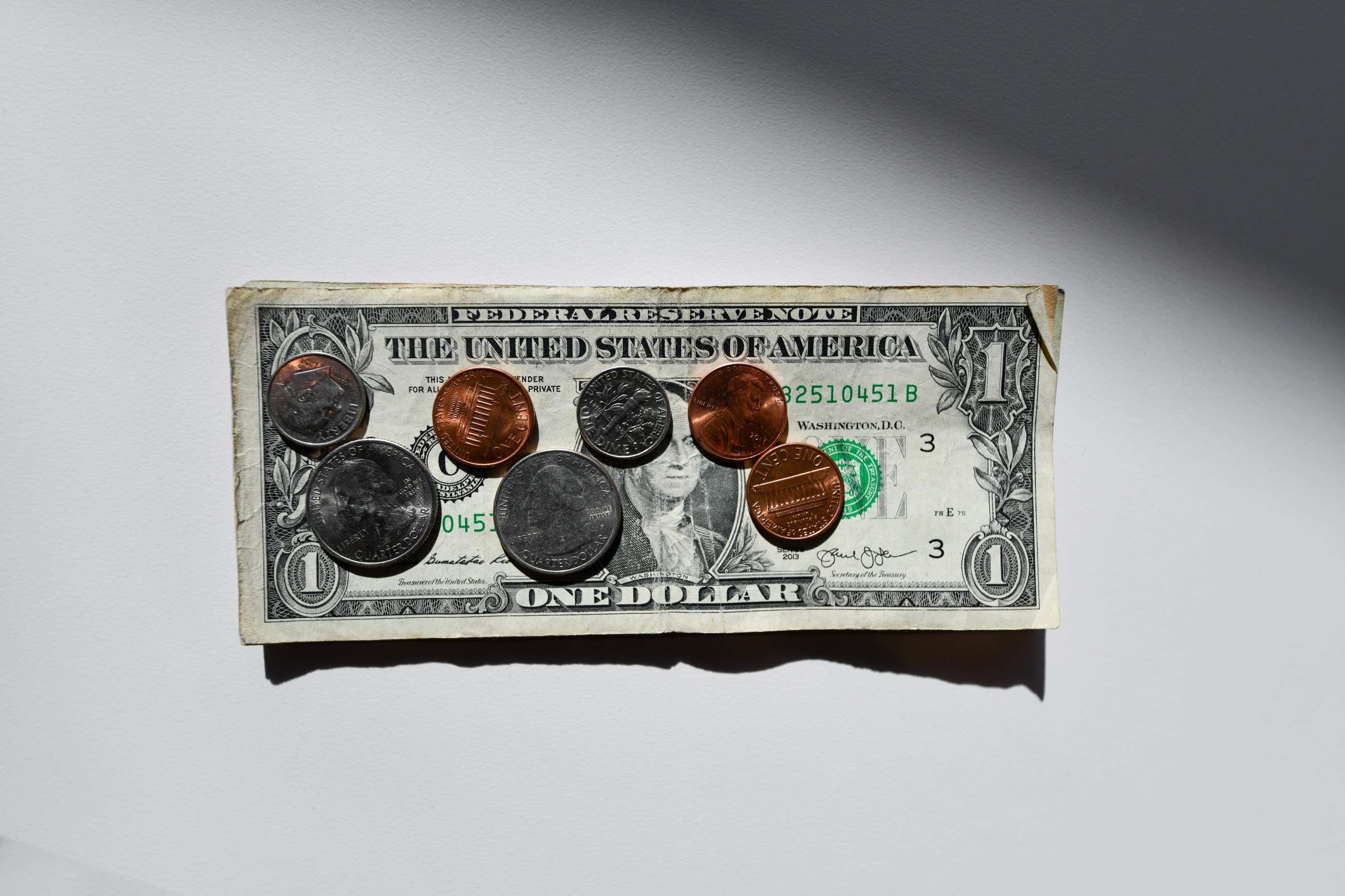 Non-resident fathers’ compliance with child support agreements is low. An estimated 50% of fathers never pay any formal support to their co-parents (Stykes, Manning, & Brown, 2013). Responsible fatherhood programs have been developed as an alternative to incarceration to provide parenting and other skills to fathers in the hopes of increasing their payment compliance. This study adds to the sparse literature on the evaluation of responsible fatherhood programs by quantitatively examining the role of hope, parenting role salience, and parenting skills in predicting changes in child support compliance attitudes. The sample was drawn from participants in community-based responsible fatherhood programs. Results indicated that as fathers reported greater improvements in parenting skills and hope for the future, they also reported greater intentions to comply with child support agreements. Implications for fatherhood educational program design and implementation are discussed.