Gig Work Series: What is the Gig Economy?

America is well on its way to establishing a Gig Economy, and estimates show as much as a third of the working population was already working in some gig capacity pre-COVID. It’s estimated the numbers are even higher now. In a gig economy, large numbers of people work in part-time or temporary positions or as independent contractors even in the corporate sector. The gig economy is based on flexible, temporary, or freelance jobs, often involving connecting with clients or customers through an online platform. Gig work can be a great way to supplement income, try out a business idea, or become self-employed.

This is the first in a two-part series on the Gig Economy. In this issue we’ll discuss what gig work is, explore examples, and then talk through some of the pros and cons. Our next issue will explore the business side of gig work as a side hustle or as a career move.

When we think of gig work, we often think of services like Uber the ride-share app that allows drivers to make extra money giving other

people a ride. Drivers can set a flexible schedule for themselves that works around other commitments.  Airbnb is another example; it allows people to turn extra space into an opportunity to make some extra money renting a room or their whole place to someone looking for an alternative to hotels.

While we saw a dip in these services once COVID hit, we saw a surge in delivery services such as Door Dash which allows you to order food from hundreds of restaurants and personal shopper services like Instacart that bring groceries to your door. Other gig work examples might be lawncare, mobile detailing, or personal training services.

A hot trend in gig work is becoming a social media influencer. Sponsored posts can make from $50 to more than $50,000 each. How much you

can make depends on the number of followers you have. Unlike some other gig work, social media influencers don’t get paid unless they get sponsors, and they don’t attract sponsors until they have followers. Not everyone is going to be like make-up mogul Kylie Jenner who can command $1 million to sponsor a post to her 164 million Instagram followers.

Not big on social media? Maybe you have a knack for crafts or you’re handy at refinishing furniture? If so, you can turn your hobby into extra money. Selling handmade crafts or used furniture used to require renting a booth at your local flea market or craft fair and sitting all day hoping to make a sale. Websites like Etsy make it easy to sell your handmade crafts online without having to create your own website. Just upload pictures of your products and wait for the sales. Similarly, OfferUp is a perfect website and app for selling used or refurbished furniture and other household items.

As with everything, there are pros and cons to gig work too. The gig economy can benefit workers, businesses, and consumers by making work more adaptable to the needs of the moment and the demands for flexible lifestyles. Depending on personal circumstances, this flexibility can be a tremendous benefit to navigating family responsibilities such as childcare. Unlike most traditional employment options, it also provides some opportunity to increase income. For example, the more hours you Uber or the more lawns you service, the greater potential for income.

At the same time, the gig economy can have downsides, particularly the wearing down of traditional relationships between workers, 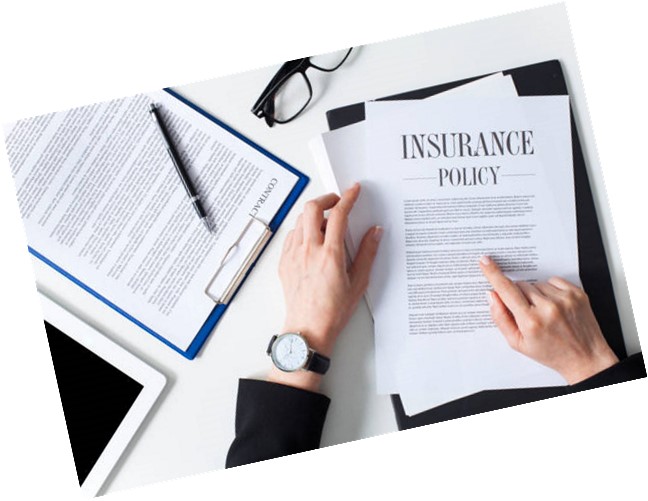 businesses, and clients, which can make new work or ongoing contracts more predictable. For example, if someone really likes the way you select quality produce for their Instacart order and would like to continue working with you, the nature of the app and business model does not allow for that so, rather than building a business relationship with you, they will likely get a different delivery person each time. Additionally, canceling a service like lawncare is easier when you can do it through an app and don’t know the provider personally.

Another drawback is that gig work doesn’t offer traditional benefits like insurance or retirement plans. If you’re a retiree or on your spouse’s insurance plan, these may not be concerns but certainly a consideration.

In our next issue, we’ll talk more about the business side of the gig economy. Whether you’re thinking of gig work as a side hustle or a career move, there are things you need to know about business models, planning, recordkeeping, and tax implications of gig work.