National Hispanic Heritage Month, celebrated September 15 to October 15, recognizes the important contributions of Hispanic and Latino Americans to the United States, as well as celebrates their history and culture. September 15 was chosen as the starting day of Hispanic Heritage Month because it is the anniversary of independence for five Latin American countries: Costa Rica, El Salvador, Guatemala, Honduras, and Nicaragua.1  During Hispanic Heritage Month, three other Latin American countries celebrate their independence days as well: Mexico, Chile, and Belize. Today, over 56 million people in the United States (approximately 17 percent of the population) are of Hispanic or Latino origin. This makes people of Hispanic origin the nation’s largest ethnic or racial minority. 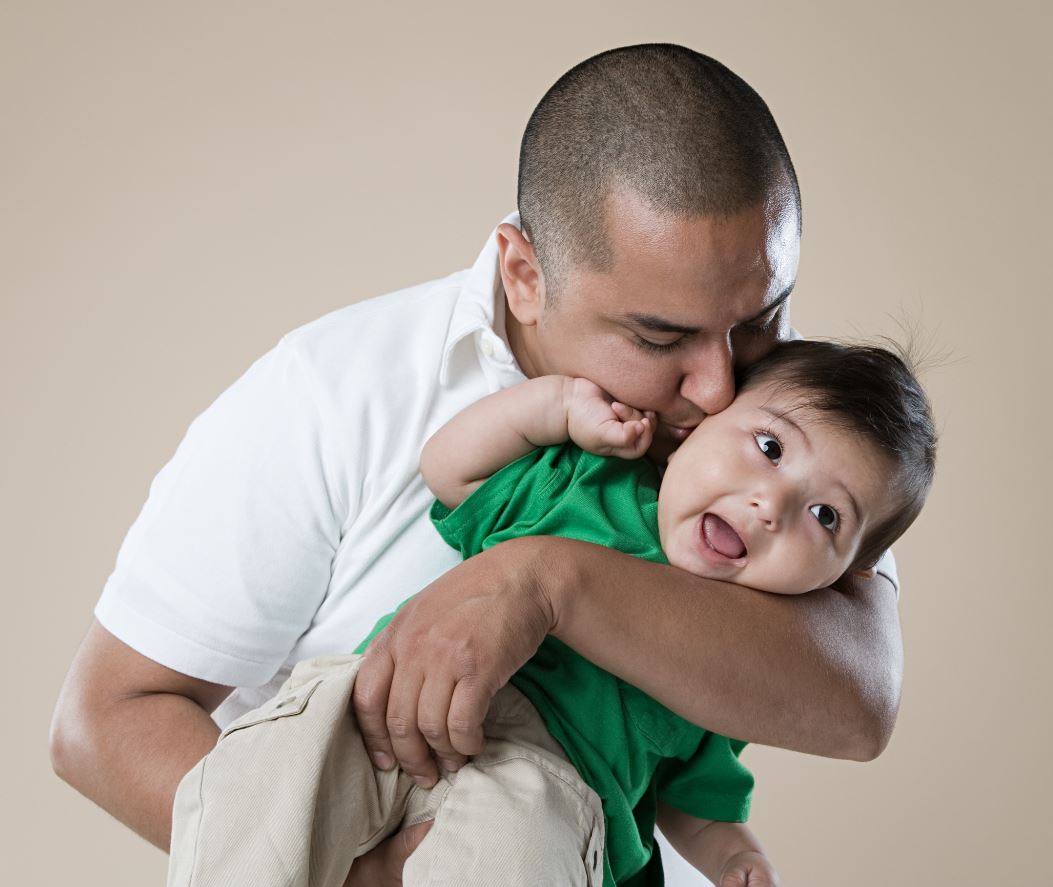 Many fatherhood programs work with dads of Latino or Hispanic origin to help improve parenting, relationship, and employment skills, as well as strengthen families with the goal of improving outcomes for children. While some approaches to fatherhood programming are universal, others are tailored to be culturally grounded. The NRFC offers resources, such as webinars, that explore promising practices and strategies for working with fathers from Latino backgrounds. This cultural specificity is particularly important when helping dads who face difficulties surrounding immigration, discrimination, unresolved generational trauma, and all too frequently, a lack of available services.

One example of a resource from the NRFC is the Working with Latino Dads webinar, which aimed to help participants improve their knowledge and understanding of the ways in which working with Latino fathers may differ from work with other dads, as well as offer tips for hiring and training culturally competent staff and providing effective services. Additional resources, including selections from the National Resource Center for Healthy Marriage and Families and the National Research Center on Hispanic Children and Families, can be found here.