Celebrating Fathers: You Make a Difference in the Lives of Children 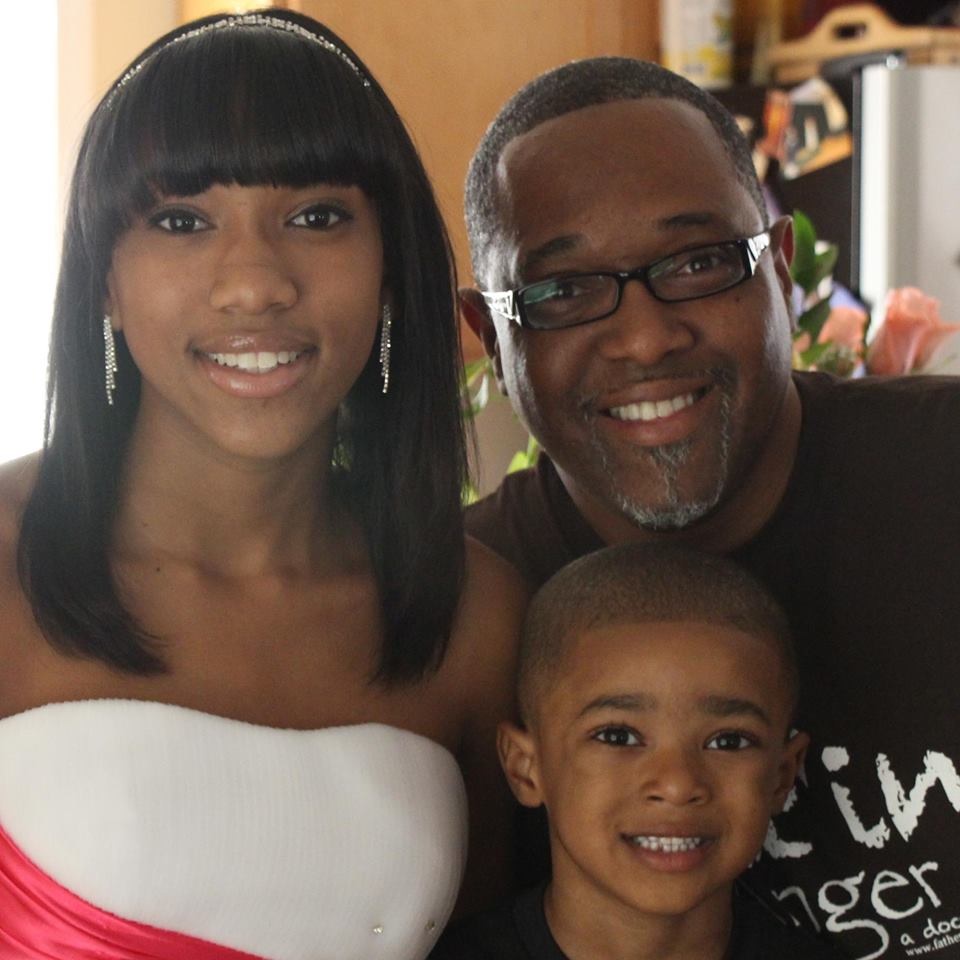 In the early 1900’s, Sonora Smart Dodd, a woman in Spokane, Washington, heard a Mother's Day sermon and thought that her father—a widower and Civil War veteran who raised her and her five siblings—should also have a day of honor.  Due to the determination of Dodd and key partners, the first Father’s Day in the United States was celebrated in Spokane in 1910. Father’s Day became a national holiday in 1972.

More than 100 years have passed since Dodd’s efforts to officially honor the contributions of fathers.  During this time, Father's Day has become more than a commercial opportunity to buy ties —it is a time to celebrate important paternal bonds, father figures and the significant contributions dads make to the well-being of their children and families.  Throughout the years, we have seen increasing evidence of the positive impacts fathers have on the lives of their children, and society is finally recognizing the equal importance of fathers by celebrating all that they do.

And, dads are doing more.  According to the Census Bureau, 32% of married fathers (approximately 7 million dads) were “a regular source of care for their children under age 15 in 2010, up from 26% in 2002”.   In 2013, 17% of single parents were men and there were 2 million single fathers raising their biological or adopted children under age 18.

It has long been reported that fathers play a crucial and unique role in nurturing and guiding children's social and economic development.  Children with involved fathers are not only economically better off, but also exhibit higher rates of social development. For instance, they express more curiosity and eagerness to explore their environment, develop stronger relationships, have fewer behavioral problems and do better in school!  And, as children grow, fathers demonstrate critical emotional and behavioral characteristics and are important role models of adult behavior.

The idea of making a special day for dads may have originated over 100 years ago, but I urge you to tell the world and your father how he has made a difference in your life!

Have a wonderful Father’s Day!